In 1960, an American friend of ours, then a young writer in London, found herself, after lunch at the Travellers’ Club, sharing a taxi home with Ivy Compton-Burnett. At first Compton-Burnett talked to our friend, in a normal conversational tone, about the club, their host, the food, and so on. Then, with a marginal shift of the head, but absolutely no shift of tone, she started talking to Margaret Jourdain, her companion of thirty years. The fact that Jourdain, far from being in the cab with them, had been dead since 1951 made no difference. That was who she wanted to talk to, and did so for the rest of the journey back to South Kensington.

This strikes me as quite normal. We are not surprised when children have imaginary friends. Why be suprised when adults have them too? Except that these friends are real as well.

Bonnard used to paint his model/mistress/wife Marthe as a young woman naked in the bath. He painted her like this when she was no longer young. He continued to paint her like this after she was dead. An art critic, reviewing a Bonnard show in London some ten or fifteen years ago, called this ‘morbid’. Even at the time it struck me as the opposite, and entirely normal.

Ivy Compton-Burnett missed Margaret Jourdain with ‚palpable, angry vehemence’. To one friend she wrote, ‚I wish you had met her, and so met more of me.’ After being made a Dame of the British Empire, she wrote: “The one I miss most, Margaret Jourdain, has now been dead sixteen years, and I still have to tell her things… I am not fully a Dame, as she does not know about it.’ This is true, and defines the lostness of the griefstruck. You constantly report things, so that the loved one ‚knows’. You may be aware that you are fooling yourself (though, if aware, are at the same time not fooling yourself), yet you continue. And everything you do, or might achieve thereafter, is thinner, weaker, matters less. There is no echo coming back: no texture, no resonance, no depth of field. 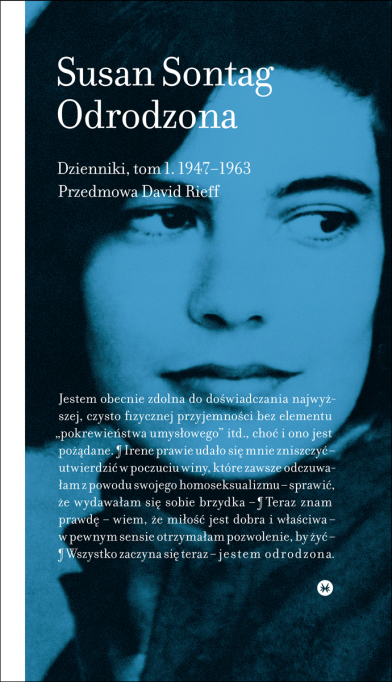